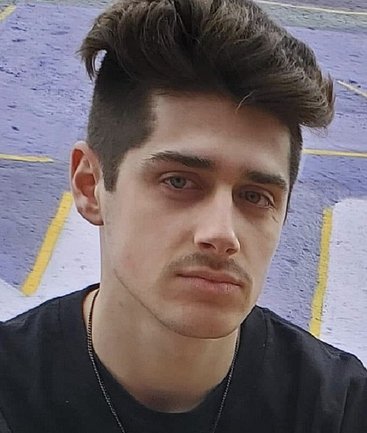 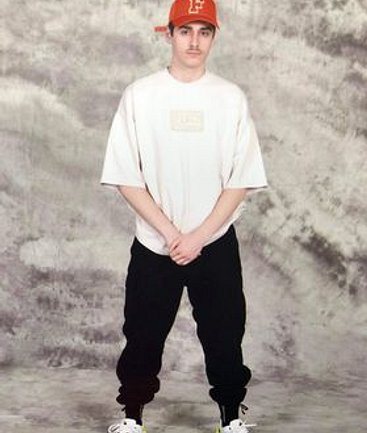 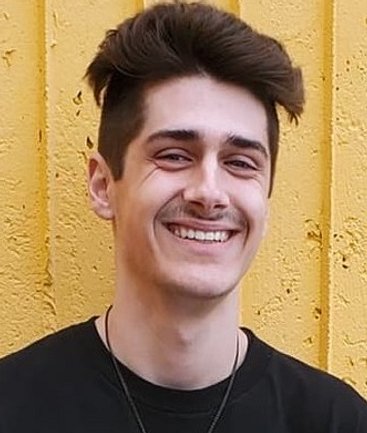 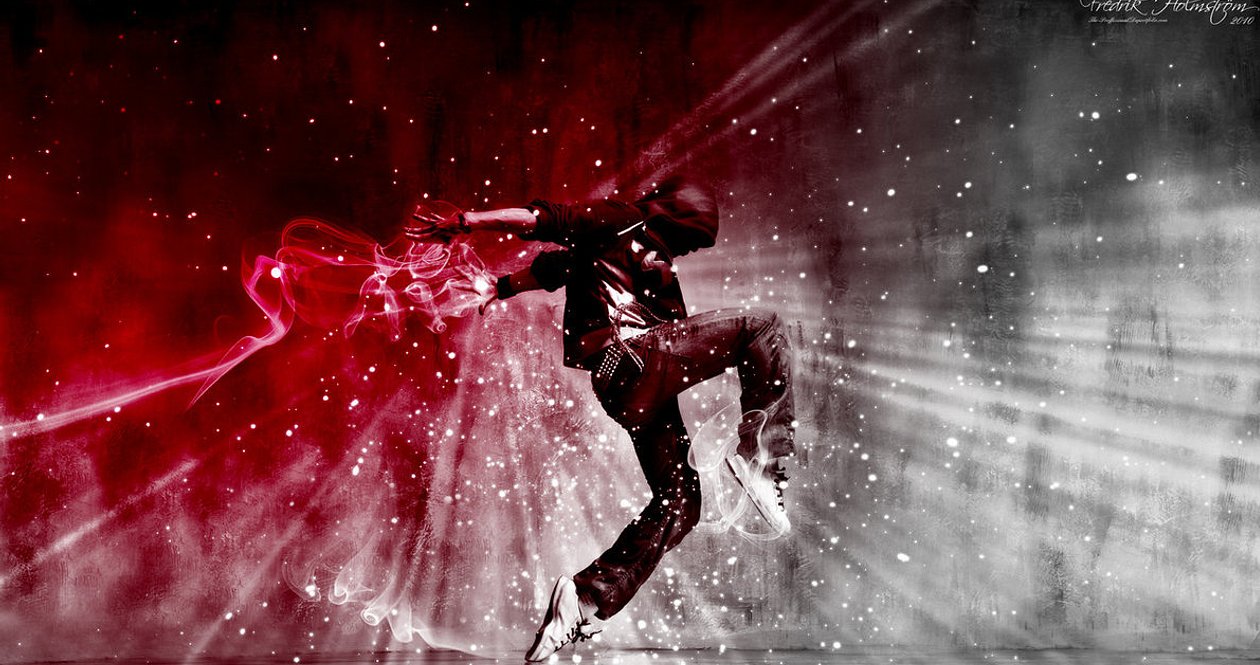 Gabriel started dancing at the age of 9. While he started experimenting with several styles, such as jazz, he quickly turned to Hip-Hop. Since then, he has been swimming in urban dance and has fallen in love with it. During his career, he participated in various contests, competitions, performances and shows. He was able to put his talent to work both solo and as a group in a dance troupe. Creative and full of ideas, he designed choreographies from a young age. His creative background led him to officially start teaching since he was 19 years old. He has been doing open classes for several years, in which he presents and teaches choreography to a group. As he started, Gabriel constantly worked on his expertise, following open classes himself, and exploring the world of competitions and shows with a hip-hop dance troupe. Full of dreams and ambition for dance, Gabriel is just beginning to chart his course in the world of urban dance.